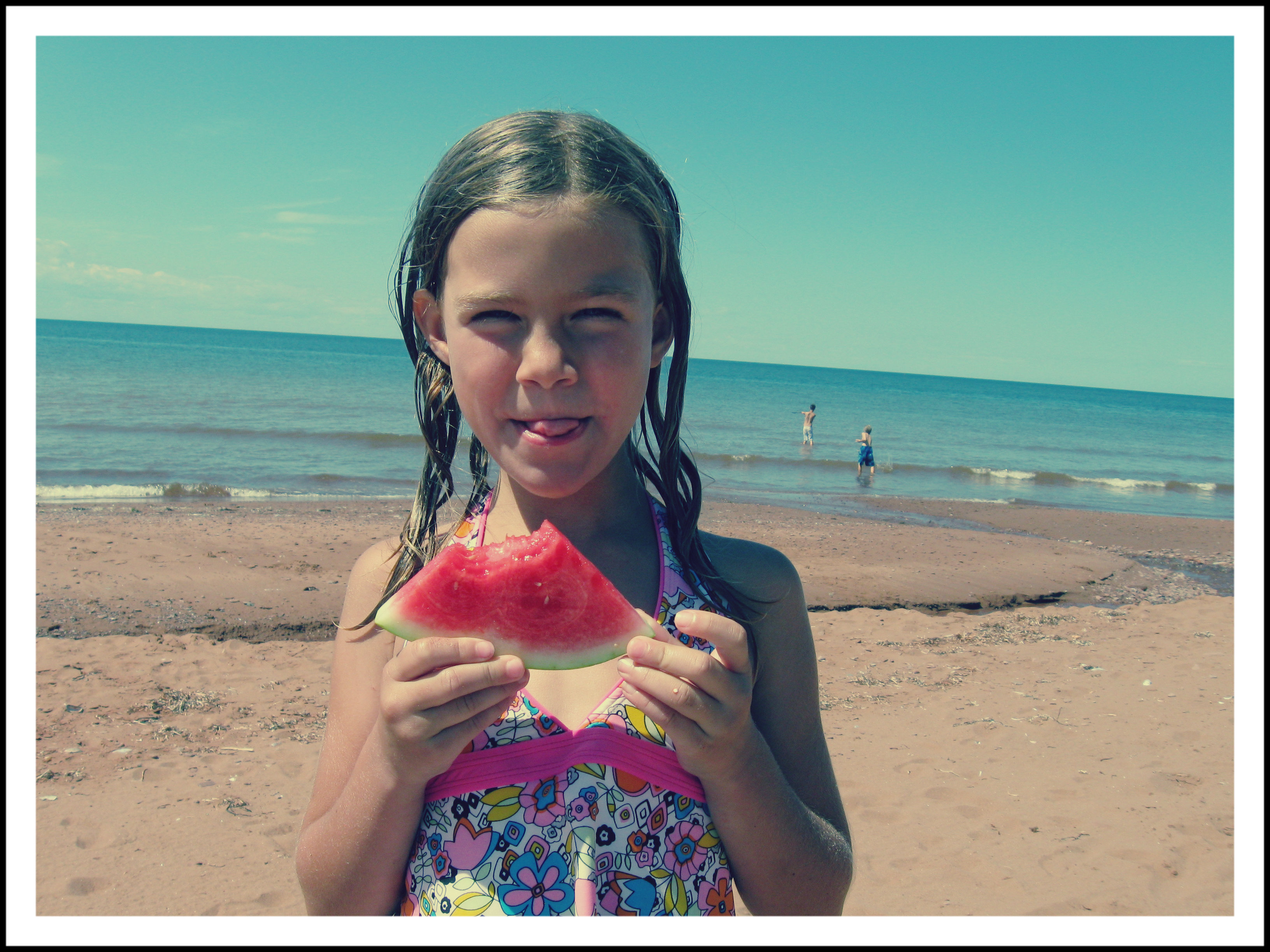 It is lunch time, and I am tidying up around the classroom when a little lady, let’s call her S., walks over to me to report that M., which stands for Monkey, hit her.  Punched her, to be exact.  M. is now doing what little boys do after they have made a serious mistake: he is off in another area of the classroom playing, oblivious to afore-mentioned S. who is now sporting a sad, little face.  I call M. over, and I ask him if he has committed the offence.

Yes, he has.  There are no excuses made.  And, he is not quite sure why he did it, but he and I both know that consequences must be paid.  M. heads over to his seat for a time-out, while I multi-task and all the while, think of what course of action to take next.  M. has done this many times before, and he is always repentant when the time comes for consequences.  But as of yet, he has never really shown improvement.  The same behaviours are exhibited on a daily basis, regardless of how many times “he’s been told.”

M. is now sitting on a chair at his little desk, which is a small feat, in and of itself.  I allow the given time for isolation, and I then walk over, crouch down until I am at eye level, and I say this:

M., when you hit S. like that, you are telling her, “I don’t care about you.  You mean nothing to me.  Your feelings don’t count for anything.”  You are telling S. that she doesn’t matter.  Look at S. over there playing.  Do you really want your body to say that to her?  Does S. really not matter to you at all?”

M. looks at me with the most beautiful brown eyes God could make for a little boy, and he sadly shakes his head, no.  He looks down at his lap.  He looks contrite.

But, I have seen this look before, remember.

If you don’t want your body to tell S. that she doesn’t matter, then you cannot hit S. like that ever again.  Because when you do, you are telling her that she means nothing to you.  And, if you want to be friends with S., then you have to treat her the way you want to be treated yourself.  That is the way to make a friend.

A head moves slowly up and down.

Then you must say you are sorry, and try to do something nice for S. to show her that you care.

An apology ensues, and friendship is tentatively restored to a little boy and a little girl.  And, life in the classroom returns to its busy pace as preparations are made for an early dismissal.  Children are busy putting shoes in cubbies, stuffing loose bits of paper into backpacks and finding outside clothes to wear for our daily trek to the bus.

I am urging children to hurry along, when I see M. come over to S. at her desk.  “Can I help you put your chair up,” he asks, completely unprovoked by me to do her this favour.  Yes, she answers, still not sure what to expect from one who just sucker punched her.

He gently lifts her chair, and places it on her desk.  Both, walk to the door, and all is forgiven.

It is the kindness that seals the apology, and I must admit that I really did not expect it.  Not from him.  My expectations were set quite low, and he shows this side to me only rarely.  But today, he has risen to the challenge and shown me that little boys can learn hard lessons about respect, honor and integrity, even at the very young age of five.  And even at this very young age, there is time to un-learn bad habits and reverse the cycle that leads to abuse.  With careful attention, there is hope for change.  Even for him.

Advertisements
« Soundtrack for My Life
When joy and grief collide… »